And there summises the objective of our little heroine, Barbara Thorson (Madison Wolfe). The girl is a little of an outcast at school, visually represented by a headband with bunny ears (to better connect with her spirit animal) and behaviorally with her sharp retorts and solo missions (because most people are dumb). Embodied in a pre-teen girl with a face in a permanent scowl, I Kill Giant’s biggest anchor becomes its biggest flaw.

I get it. Like A Monster Calls, we are left with a story of a child battling monsters, both potentially imaginary, and in their actual lives itself. This is not a fresh take, and maybe it worked well in its original comic-turned-graphic novel, but coming so late into the game, I Kill Giants feels tiresome and preachy, with no real spin or life philosophy that we haven’t already heard.

Danish director Anders Walter, puts in all the right gears. There’s the more sombre palette. Check. Bring in some talented actors – Imogen Poots is Karen, the distant but trying older sister; Mrs Molle (Zoe Saldana) is the earnest school psychologist; and Sydney Wade plays Sophia, the new neighbour and schoolmate from Leeds. Triple-check. Inject a overall “are the giants real?” overtone to the whole script. Done.

But Joe Kelly, the original writer for the comic, fails to realise the magic from comic to screen. It’s quite clear that she doesn’t understand the psyche of the movie-goer, as she litters the film with references but never explains any of them.

Probably meant as tropes to keep the mystery and reality questionable, this critical flaw not only leaves the audience lost, but even worse, unsatisfied. 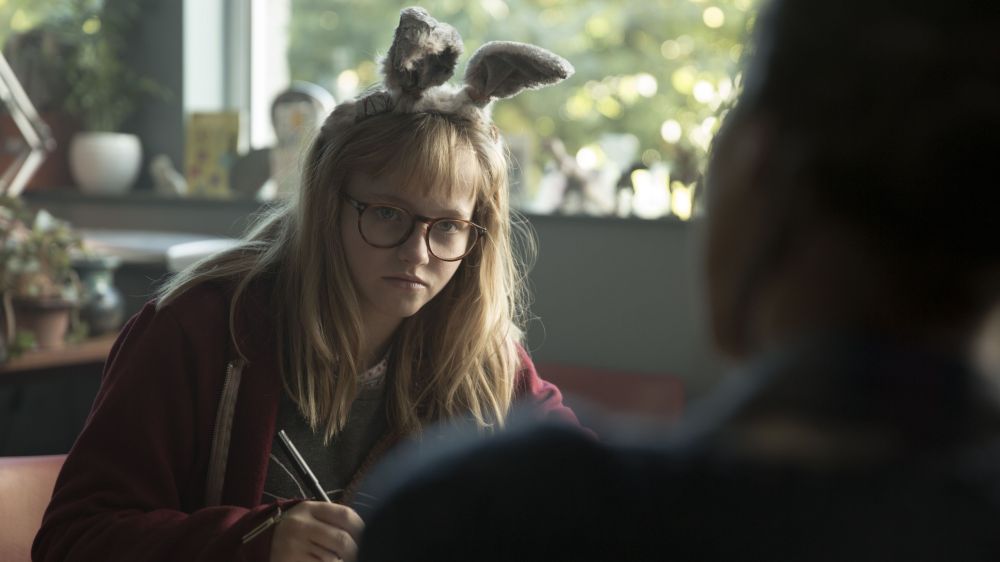 There’s plenty of scenes to augment the wonder in Barbara’s life quest. She scrapes off powder from a mushroom into a jar. She pops a gummy bear into the same potion. She checks ropes and hides sigils with gold glitter in train cars. But we never really understand nor see these items really do anything. Everything is implied, and so there’s never any real payoff.

It doesn’t help that the Chloe-Moretz-and-Dakota-Fanning-mix Wolfe comes across more brat than heroine. She slaps away everyone’s attention with a one-liner. She preempts the psychologist with better methods to help herself with a self-diagnosis and prescription. Half the time, Barbara utters some grandiose or snarky comment and runs away to do her mission, which we never really see to full effect. It’s frustrating and makes for a labyrinth full of ill-timed discoveries. We already know the nature of the girl’s motives at the start of the film, so what value is dropping that sanctimonious revelation more than halfway into the film? 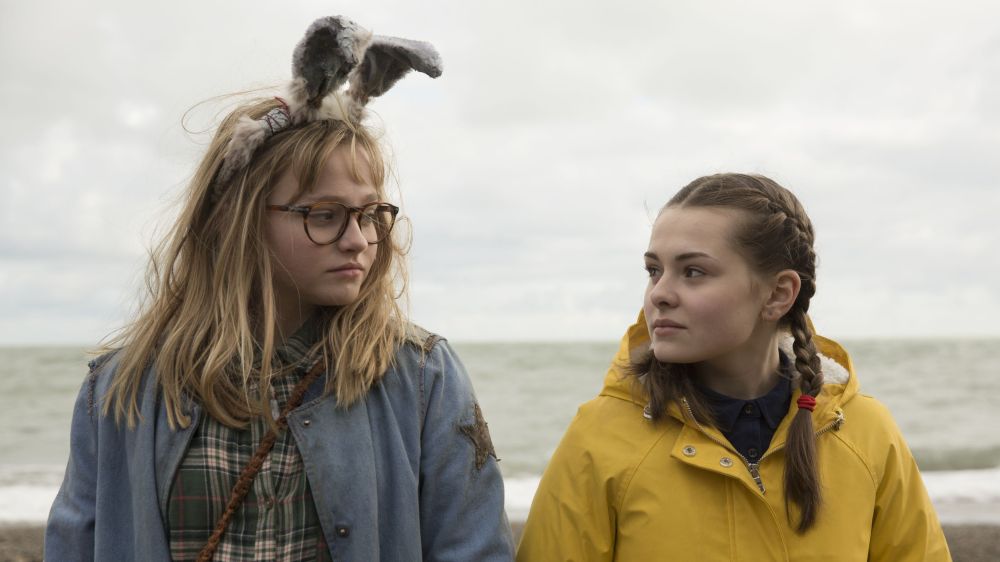 We get that Walter may be building up to the grand reveal, but it was a cliche that brought no emotional tug from the discovery.

“There are times when you have to ask yourself: do I want to live my life as a coward, or a warrior?” Barbara proclaimed at her friend at the school, challenging and mighty.

Her friend Sophia ran away.

Too many dead-ends and not enough wonder. This magical adventure got busted by amateur writing and inadequate skills.