Last call Pitches. This reviewer says: we can hope. In the latest installment, the girls may have left their textbooks, but the scriptwriters seemed to have returned to theirs.

Things after college is note-acibly not as glamorous, and our well-tuned songstresses, including Beca (Anna Kendrick), who ended the last movie with a sweet deal as a music producer, are finding out that adulting is all about unhappy compromises.

During a reunion with the girls, Aubrey (Anna Camp) senses everyone’s dissatisfaction, prompting a suggestion to perform for the army troops to get that last taste of fame-dom – and hopefully excitement – back into their lives one last time. 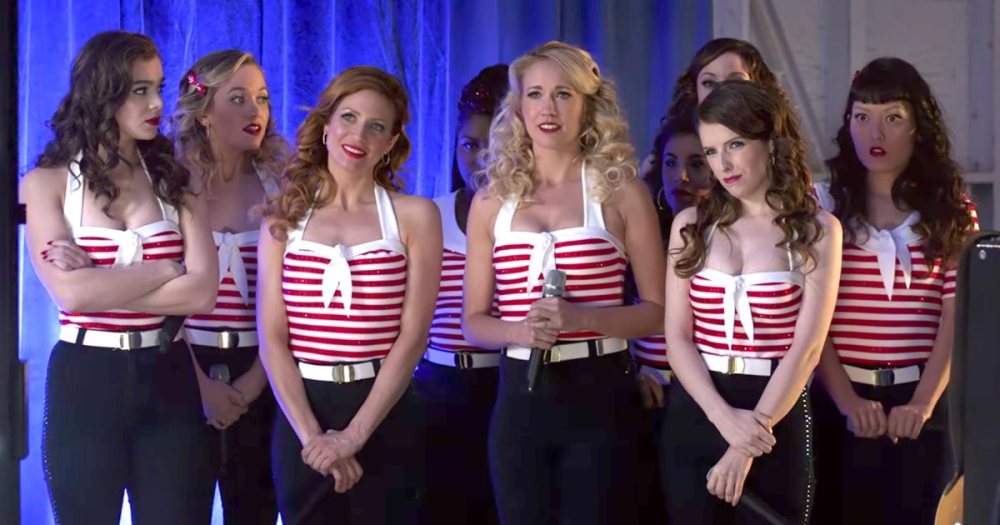 Heading the tour is DJ Khaled (as himself), and the ladies soon realise it’s a competition all over again, as they have to pit themselves against three other bands, including Evermoist led by Calamity (Rose Red), to open for DJ Khaled at the grand concert.

If Director Trish Sie had copied the formula from the successful first chapter, maybe Pitch Perfect 3 would have been a decent finish. A copy still, but at least entertaining.

What made the movie popular was not just the snazzy covers of trendy favourites, but also the rousing one-up competition tactics as groups go against one another. Showmanship, infectious mixes and the good ‘ol underdog formula always makes for a good holiday treat. Harmonise this Trish, but noooooo.

Even though the motivation was already as weak as Aubrey’s lines, the film really went off-key when it introduced all the fluffy side-plots. There’s the odd romance between Lily (Hana Mae Lee) and a crew member from DJ Khaled, the awkward one that Chloe (Brittany Snow) insinuates with Chicago (Matt Lanter), and the Beca and Theo (Guy Burnet) love-hate thing, which is really tragic than romantic.

On top of that, there’s Emily (Hailee Steinfeld) who seems like she’s about to announce something the whole movie through (she doesn’t), the occasional pining rant by Aubrey about her absent father, as well as Fat Amy’s (Rebel Wilson) cheesy scenes while trying to reunite with hers.

If you think any of those are going to be nicely resolved at the end – spoiler alert – yes. But it’s so half-hearted, it’s clinically dead. This can be surmised by the lead antagonist, Calamity, with her acting-school look of begrudging approval. 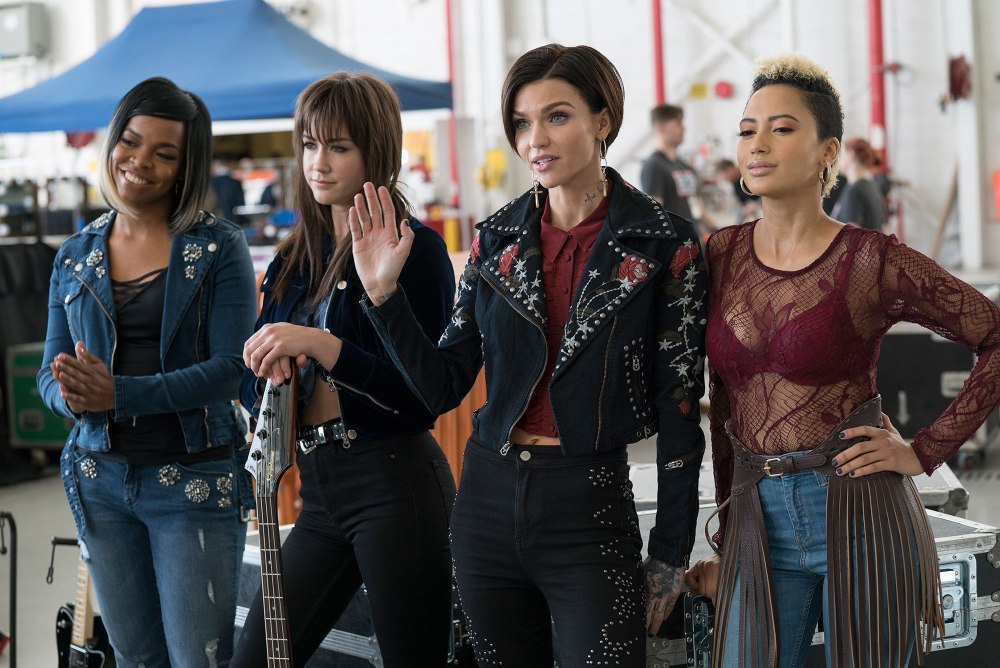 Maybe the cast felt it, because it clearly showed in the lack of energy throughout the movie, but the lines and acting, are elementary and beyond contrived. For a key example, note the party scene and apiary mention.

It’s a good thing that near the end of the movie, we were gifted with Fat Amy’s espionage on a yacht scene. Wilson hammed it up in possibly the only funny sequence, timed to Britney’s Toxic, and pranced her way to an explosive finish that was all good cheesy fun.

At the finale when the group sang, I rejected all the lyrics and accepted only one word from George Michael’s anthem. Freedom.

Not enough mixing of tunes and voices, too much shuffling of plot focus. This show cannot go on.