One of the best things about living in Singapore is how central it is to many beautiful travel destinations. Just in the South East Asia list alone are countries that offer such diversity and beauty, it’s no wonder they become a photographer’s playground. We take a look at 10 of the most popular spots where you can flex that trigger finger.

Bali, Indonesia
No matter your purpose – eat, pray, or love – this tropical paradise continues to be a tourist favourite. Capture some waves at Kuta, or walk through tranquil Ubud with her paddy fields and palms. The famous Tanah Lot also captures hearts, especially as the sun sets behind the iconic temple and rock formation. 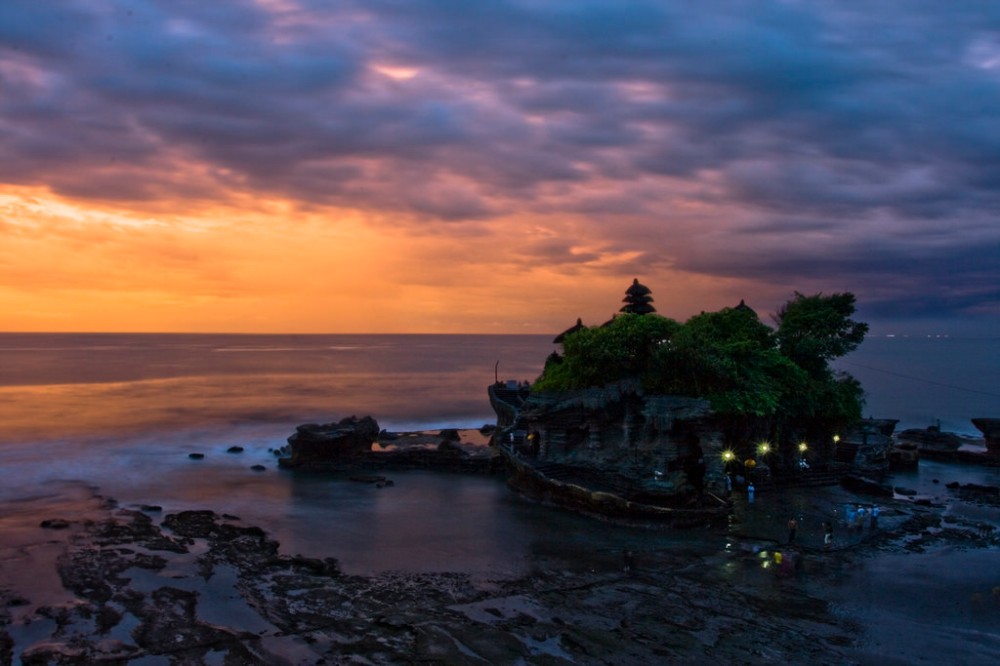 Siem Reap. Cambodia
Two words – Angkor Wat. The legendary temple complex was recently discovered to be much bigger than we initially thought; almost as large as Phnom Penh! Just imagine the time needed to explore the ruins of this almost-900-year-old UNESCO city. Many movies have been shot here, and with its terrain and structure in various states of decay, it’s easy to see why. The way nature and ancient civilization has melded is truly magical. 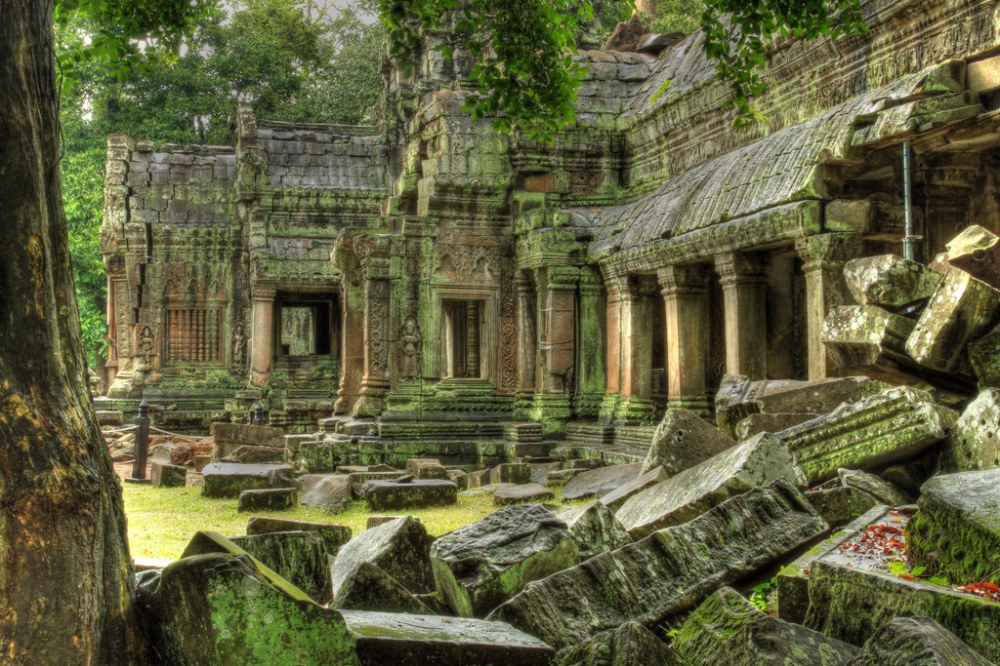 Bagan, Myanmar
Other than the Golden Rock Pagoda, the sight of hot air balloons floating over a forest with temples has become the image for Myanmar. Explore the Ananda temple with her golden spires, before flying over the surreal landscape as you join others hovering over the world’s largest concentration of Buddhist temples, and capture some breath-taking memories. 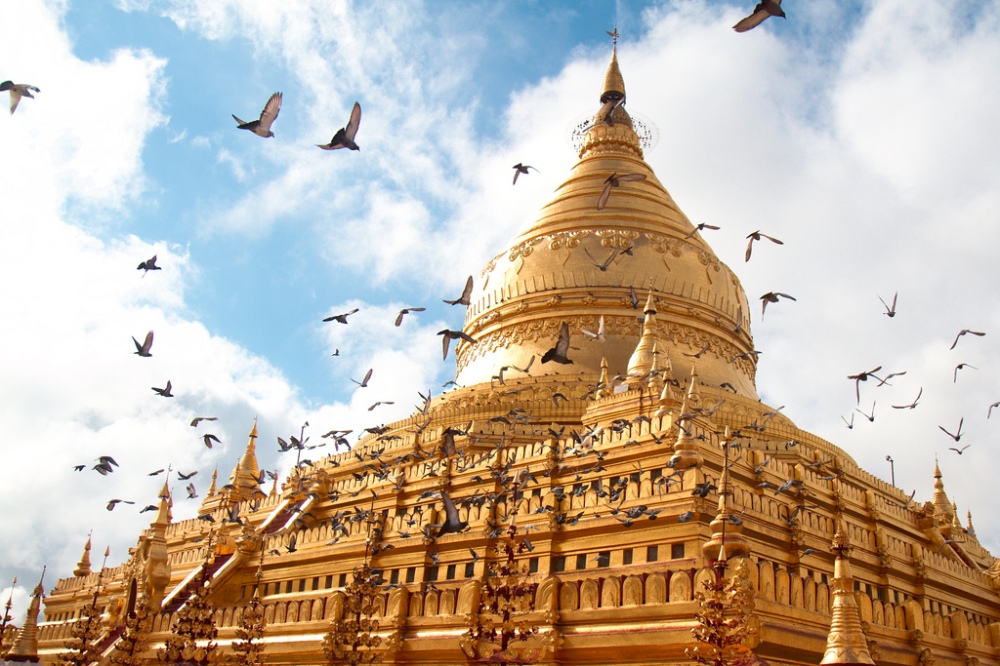 Boracay, Phillipines
Often cited as the place with one of the world’s best beaches, Boracay is one of the destinations to go to for stunning seaside pictures. One of the most famous – the White Beach – is almost 5km worth of blinding sand, sea and sky, as they come together providing stark contrasts of white and azure on the island.

Sapa, Vietnam
There’s three sides to Sapa. There’s the adventurer climbing up Indochina’s highest peak of Fansipan. There’s the hiker going through the terraced valley and villages. And lastly, there’s the tourist trading with the colourful folks of the hill tribes, hawking their local produce and handicrafts. Stone, scene or steal, you’ll find plenty of beauty and visual interest as you look through your lens here.

Penang, Malaysia
No introduction needed, at just an hour’s plane ride away is our neighbour’s hipster state. Penang is the top choice to go to for some great shots of both street and food! Other than the wonderful mix of seaside and traditional architecture, Penang is also known for their delicious food, boutique cafes and of course, Ernest Zacharevic’s choice graffiti around town. Get posing and up your quaint snaps quota! 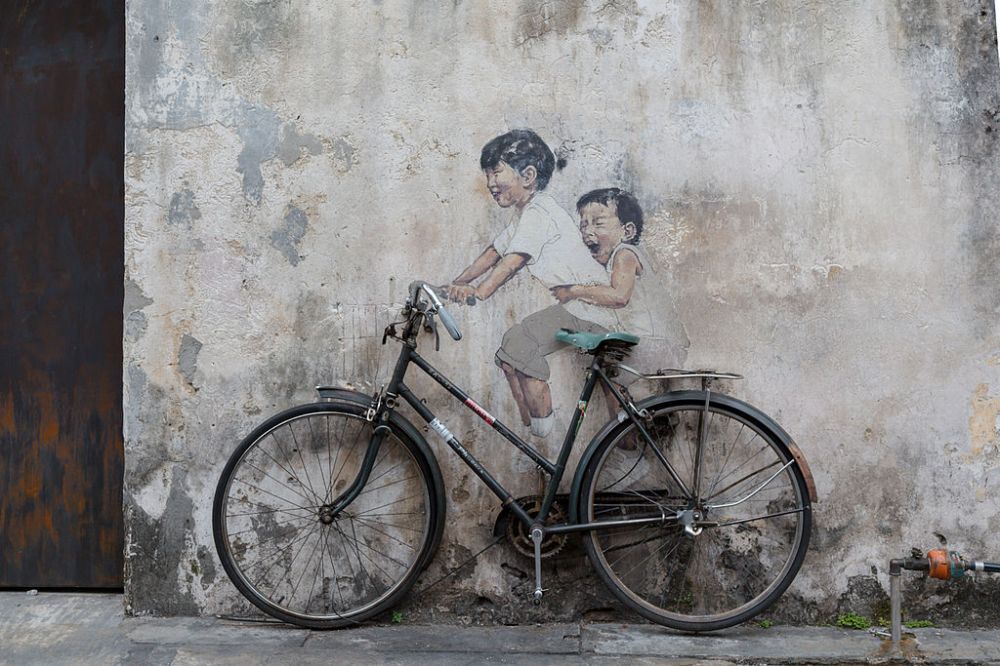 Chiang Rai, Thailand
Between the mountains, farms and parks of Chiang Rai, it’s hard to pick a favourite. With endless seas of greenery and flowers that are Instagram-worthy, an itinerary stop not to be missed is the ivory filigree marvel that is Wat Rong Khun. The shimmering surface of plaster and glass surely presents many opportunities for the photo-enthusiast.

Hanoi, Vietnam
With a mix of traditional Vietnamese, French and Chinese influence, this city is abuzz with motorbikes, trade and local food, all circling around the heart that is the Old Quarter. If the city becomes too much, UNESCO site Halong Bay is a few hours away by car, bringing you some ethereal scenery of limestone islands and fairy grottos. 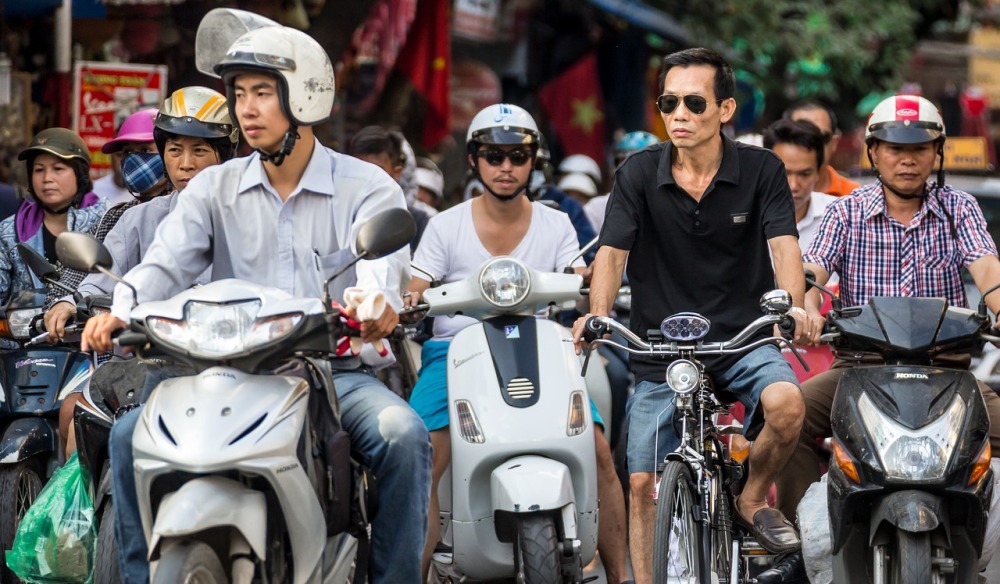 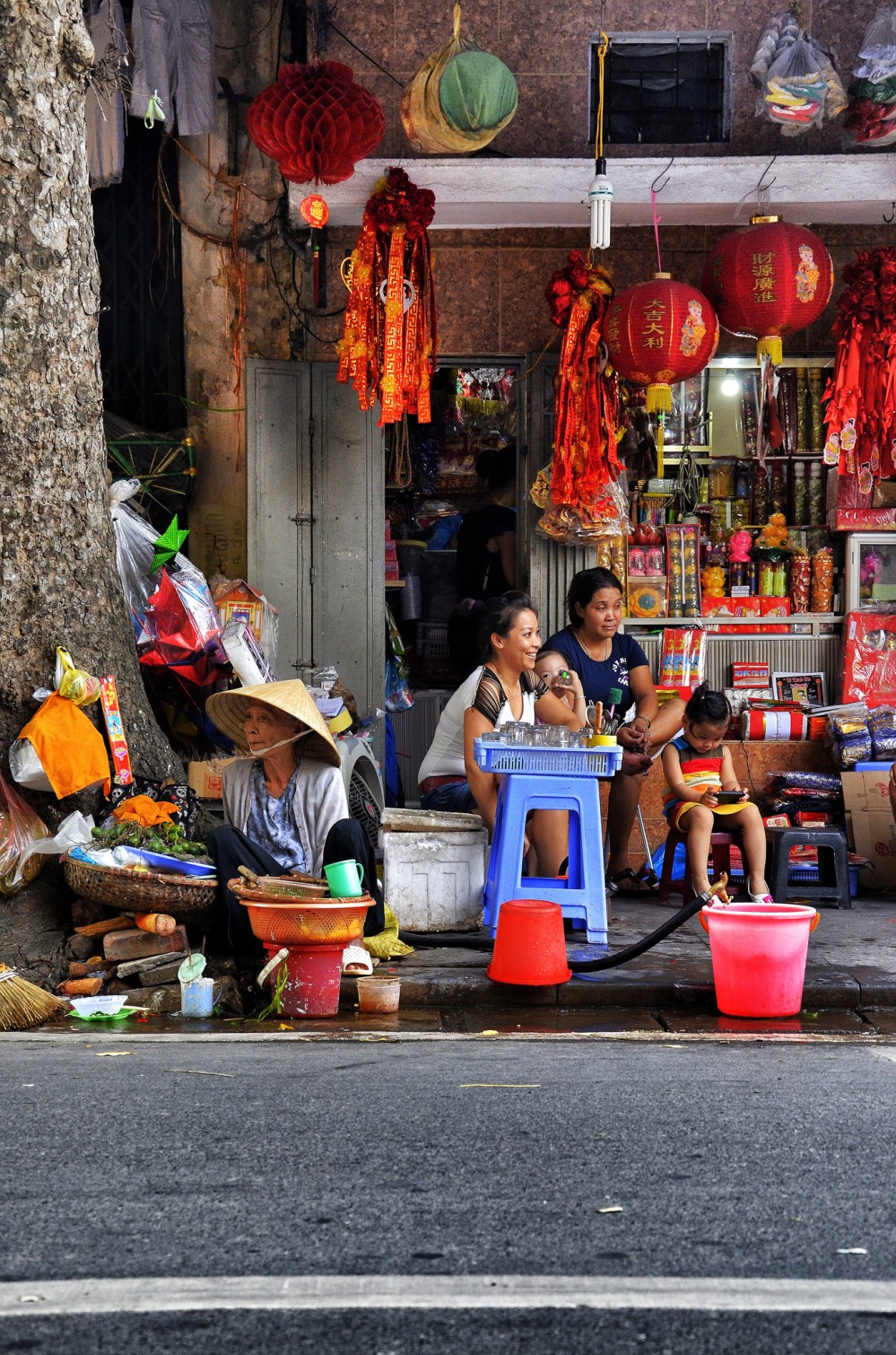 Lombok, Indonesia
For shots with a little more fire, travel to Lombok Island, commonly known as the other Bali. It holds Mount Rinjani as a trophy destination, and for the avid trekker, some amazing landscape and a crater lake in the caldera of this very active volcano.

Yogyakarta, Indonesia
With a Sultan still heading the city, preserving the Javanese culture has always been a priority, along with Yogyakarta’s many natural sights and renowned temples. Choose from caves, waterfalls, sand dunes and beaches, or go imbibe the misty mountain views from the top of the world’s largest Buddhist temple at Borobudur. 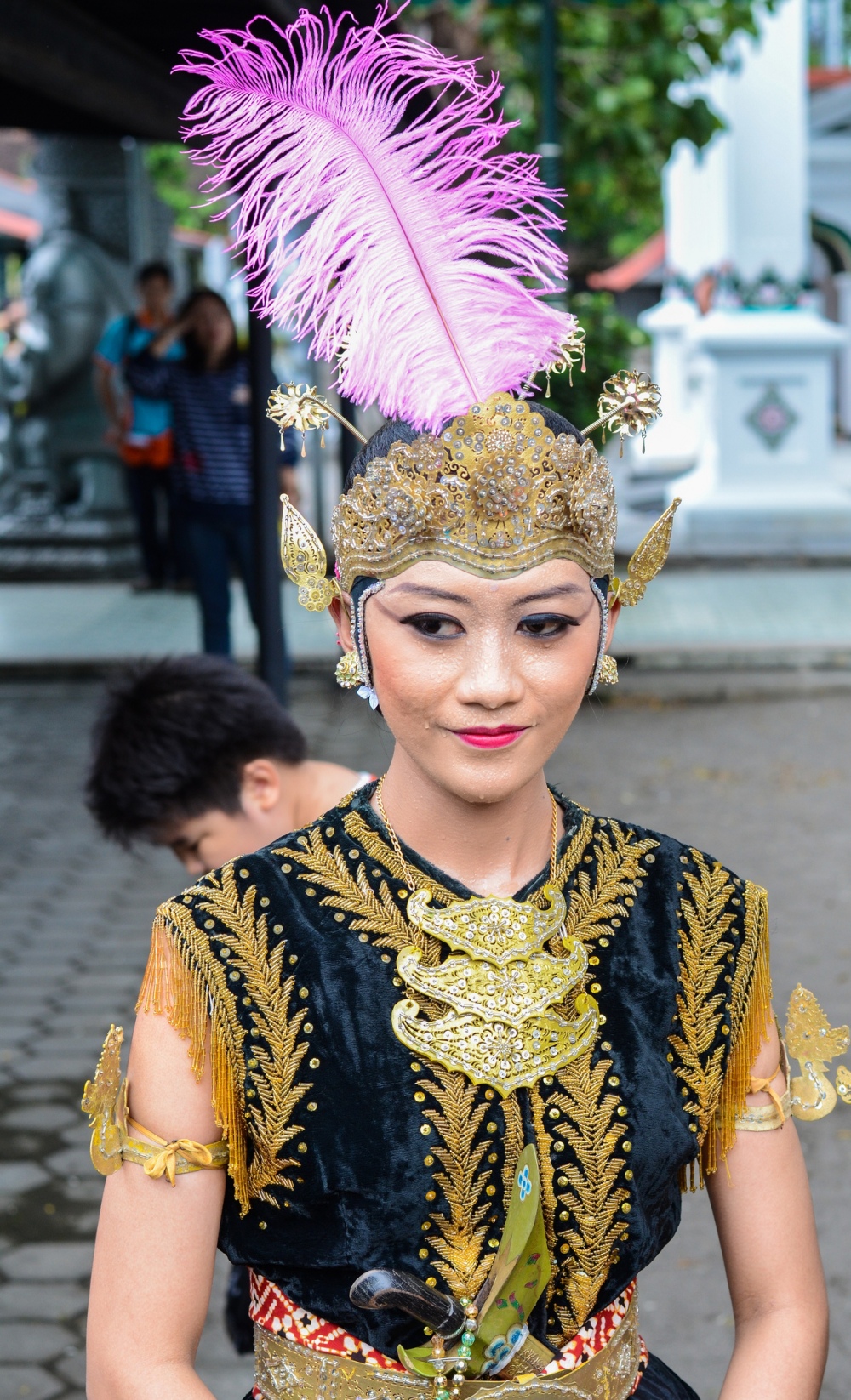 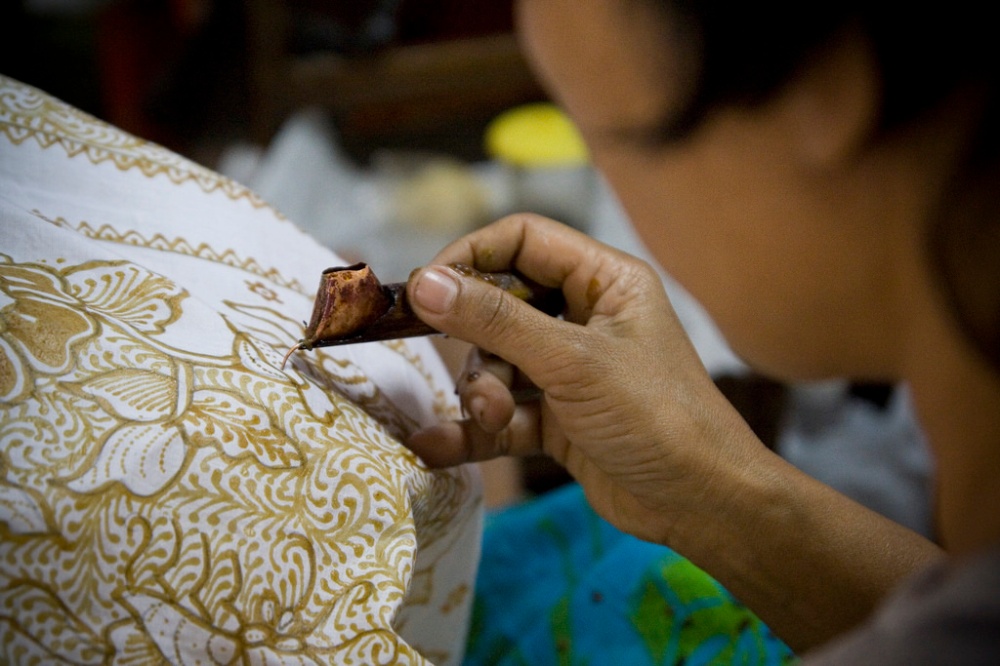 Picturesque spots outside of our country are easily a hop, skip or a jump away! Whatever the story you wish to tell in pictures, there’s one easily in reach in our region. Have fun exploring and share your perspective of these popular destinations with the world.

Remember to add #canonsg to your snaps on Instagram for a chance to get featured!