While 2017 was a fast crop year for Indonesian horror, one can expect duds as well as hits in the buffet mix from our southern neighbour. 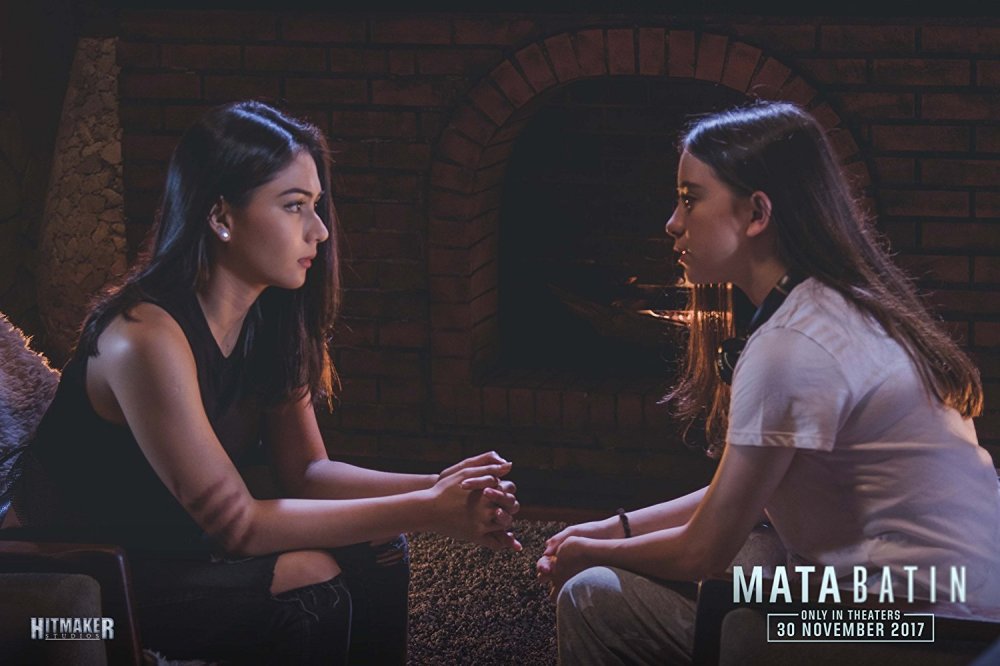 The Third Eye sits somewhere in between. It’s a project with ambitious goals – as one can certainly tell from its inspiration from western horror classics, but that is also what fails to elicit the right reaction. The team could benefit from an old wisdom – if you are to replicate a popular classic, you better do a damn fine job of it.

Director Rocky Soraya steers the project with an uneven hand. He is clearly trying, and his acumen lands a few good scares, thanks to the enthusiastic sound department headed by Khikmawan Santosa, but his overall effort lacks refinement (and maybe budget). 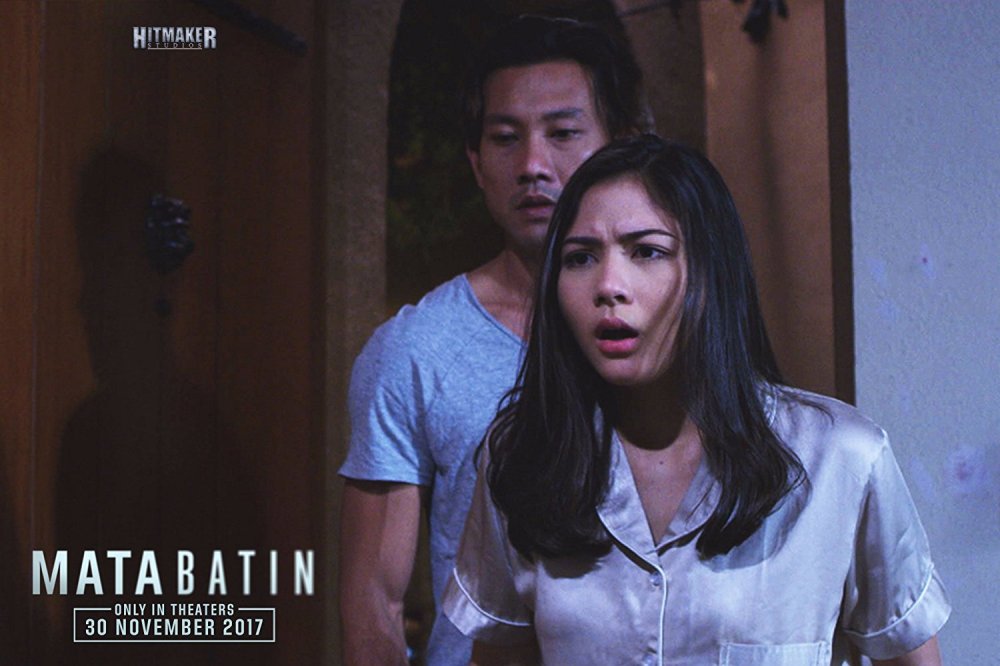 You see this not only in the CGI and make-up effects, where spooks come across like second-grade horror house actors, but also the delivery. This is most evident in the final astral world scene, where all the amount of tree roots and thematic lighting cannot hide the acting cheese and thin logic.

Perhaps worst of all is the fact that there’s no real central villain in The Third Eye. When Alia (Jessica Mila) and Abel (Bianca Hello) lose their parents and have to return to their old house, Abel’s frightening episodes convinces the elder sister Alia to approach a local spiritual adviser, Ms. Windu (Citra Prima) for help. 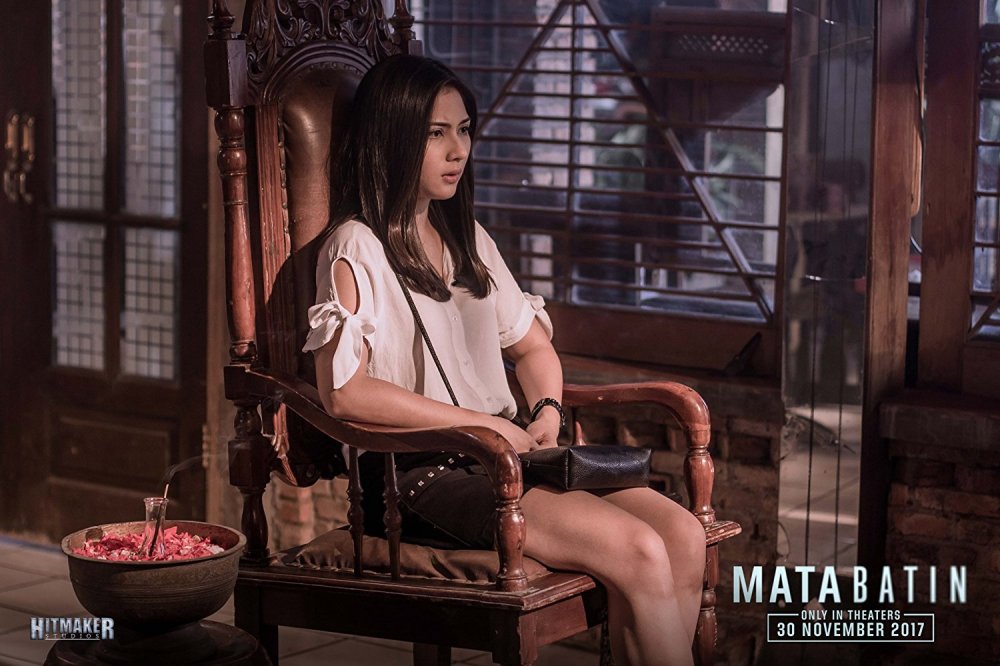 A skeptic, she challenges the witch to open her own third eye, based on the belief that when activated, allows one to see spirits around them. Yes, I know – terrible decision. Alia soon realises the error of her ways, but has to constantly fight between multiple spirits terrorizing her. But this shifts throughout the movie, and when the final villain is revealed, it’s not only dismally anticlimactic, but illogical as well. As for all the past harassers? Not a single loose string tied up.

While Mila and Prima do a decent performance of their roles, the former is plagued by poor character decisions, while the latter can’t act past her literal make-up. I’m not familiar with the pagan scene in Indonesia but are they all supposed to go gothic with their make-up? 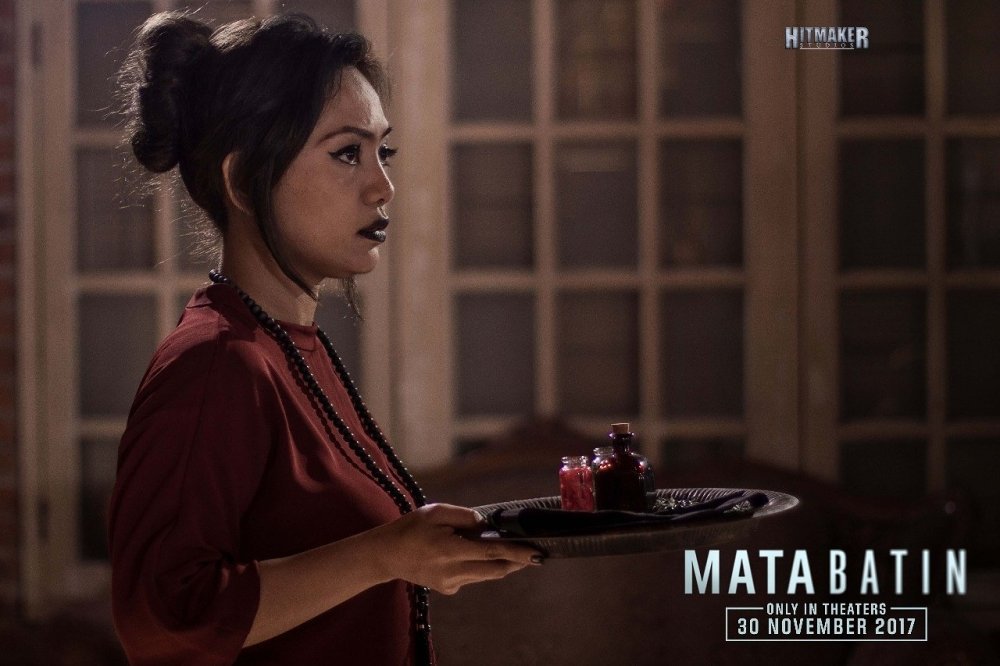 Other than the underwhelming production values (someone needs a Steadicam badly) and the team’s obvious need to copy Insidious, Conjuring and The Exorcist, the biggest sore point has to be Davin (Denny Sumargo), who plays Alia’s boyfriend. Not only is his character the most superfluous trope I’ve ever seen, Sumargo’s acting is painfully stilted.

So while The Third Eye has their eyes on a successful formula, the lack of skillful execution makes for an awkward watch. This horror film is better unseen.