A cursed princess holds the key to reversing a drought situation for her country in the Joseon era. Or so the royal diviner says. Using the Korean art of forecasting from the “4 pillars” created by a person’s birthdate – not unlike the Chinese bazi – introducing a marriage will alter the elements and return the rain to the thirsty lands.

Princess Songhwa (Shim Eun-kyung) is no stranger to being used as a tool for the greater good. Her mother, a royal concubine who died at childbirth, launched rumours of her bad luck, and she was quickly exiled beyond the palace because of her prophesied negativity.

But when the king (Kim Sang-kyung) came down with a mysterious illness, the court fortuneteller divined her return would introduce the right factors to make him well again. Child princess Songhwa was fetched, and true enough – he became better. This not only raised the regard of the court diviner in the King’s regard, but also raised a naive and pliable princess who grew up submitting to her duties.

With marriage impending, Songhwa feels, for once, stoked to gain some control of her own life. Shouldn’t she at least know who she is marrying, rather than being matched to someone just based on calculated compatibility? So, with the help of her lady-in-waiting, she embarks on a secret mission to spy on her potential candidates. 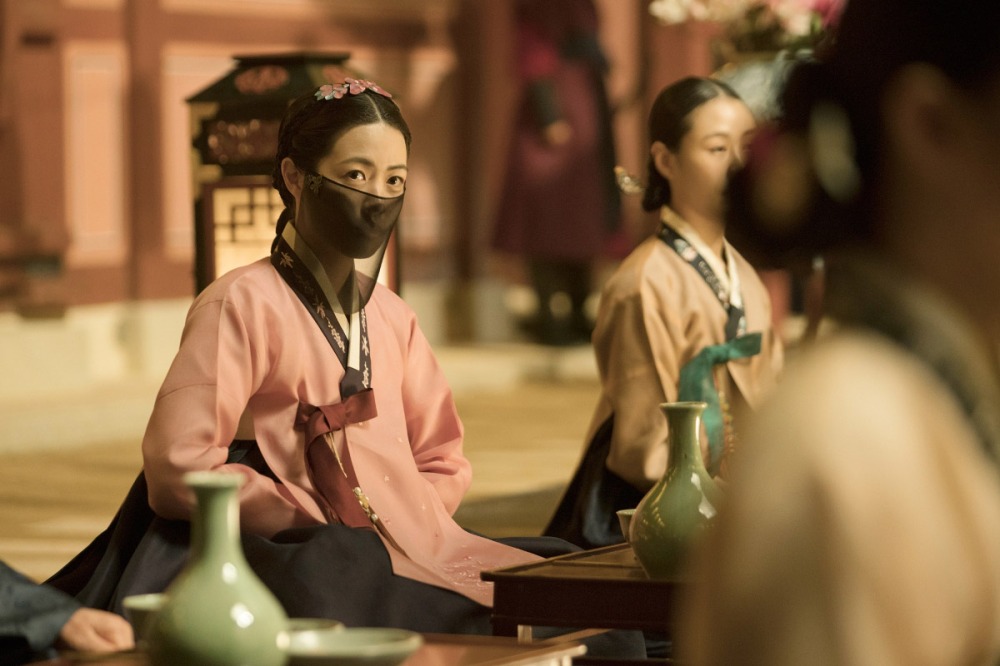 The premise is both realistic and whimsical, and holds a lot of script potential It also harnesses the Korean public interest in the prophesying arts. In fact, The Princess and the Matchmaker is the second product from a trio of historical films with a fortune-telling element by Jupiter Films. The first was The Face Reader and the next is Myungdang.

But therein is also part of the film’s problem. For those with no prior knowledge of the “4 pillars” system, you won’t find any introduction in the film. Even though Director Hong Chang-pyo has created a cheery, light-hearted take on the period film, the poetic sprinkling of the terms and elements is lost in most of the scenes.

As the upstart prodigy, amateur diviner Seo Doyoon (Lee Seung-gi) creates ripples with his holistic take and natural flair of the “4 systems”, thus upsetting the reading of the court candidate. And during his analysis and readings, CG calligraphy flies around the scene, and he rattles off the jargon, hardly pausing to allow absorption. It all feels very fancy, but the impact is purely visual.

The main story of the princess secretly sussing out her candidates provides more humour and interest, albeit cliched. Her first candidate isn’t from her age group, the second a notorious womaniser (Kang Min-hyuk), and the third (Choi Woo-sik) hides an unexpected streak behind his manners. 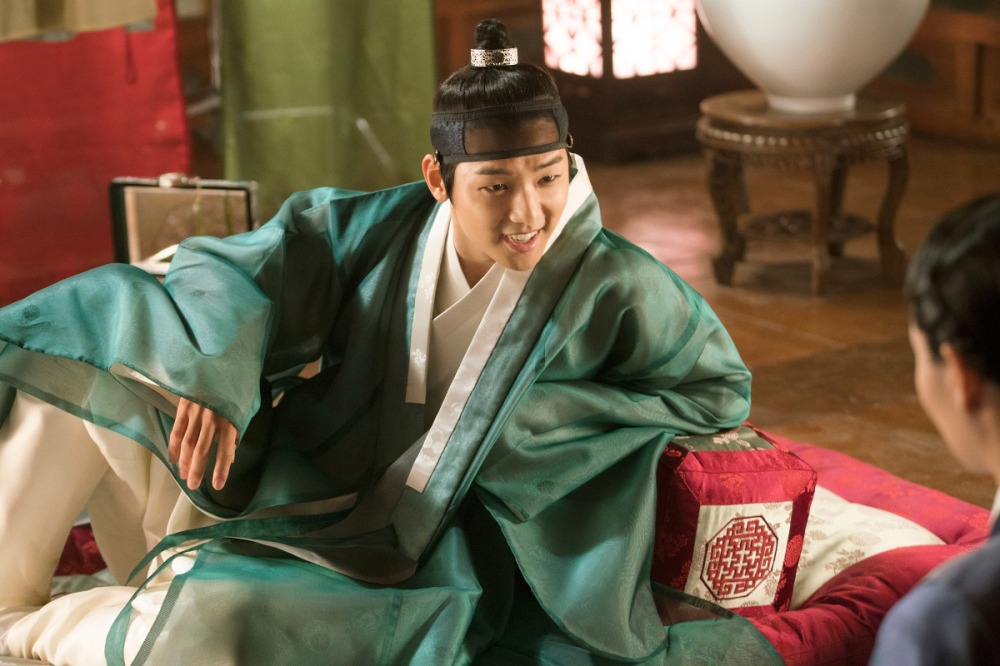 The last is the court superintendent Yoon Shi-kyung (Yeon Woo-jin)- dashing and influential, but his motives quickly branch out to involve other ambitious royal figures.

With Songhwa’s search not exactly going her way, and the Doyoon trying to balance his morals with his love, the web quickly gets tangled.

Hong Chang-pyo’s debut film shows plenty of promise. The angle is refreshing. The topic interesting. The actors all steady in their roles. But the story splinters far too often into unimportant arcs. A side accomplice reader Gae-shi (Jo Bok-rae) helps Doyoon in his work, but has his own side gag romance story. Doyoon also has a blind brother Seo Ga-yoon, but beyond serving as emotional blackmail tool and adding idol-handsome Minho to the film, the addition feels a little thin.

There’s also some flashback scenes that were totally unnecessary, and badly timed during the editing.

Judging from the film stills, it seems that The Princess and the Matchmaker had a lot of material that didn’t make it to the final cut, and that made all the difference. A pity because the final lesson of how the drought was overcome could have packed a much bigger punch.

The elements might be all in place, but they don’t exactly line-up in this historical piece.