So this is it.

It’s not the day that democracy died, because opposing pundits will say that that was already a dead dog. But certainly this is the day that it was most felt by the general Singaporean.

Halimah Yacob, uncontested, has become the next President of Singapore in an uncontested walkover. 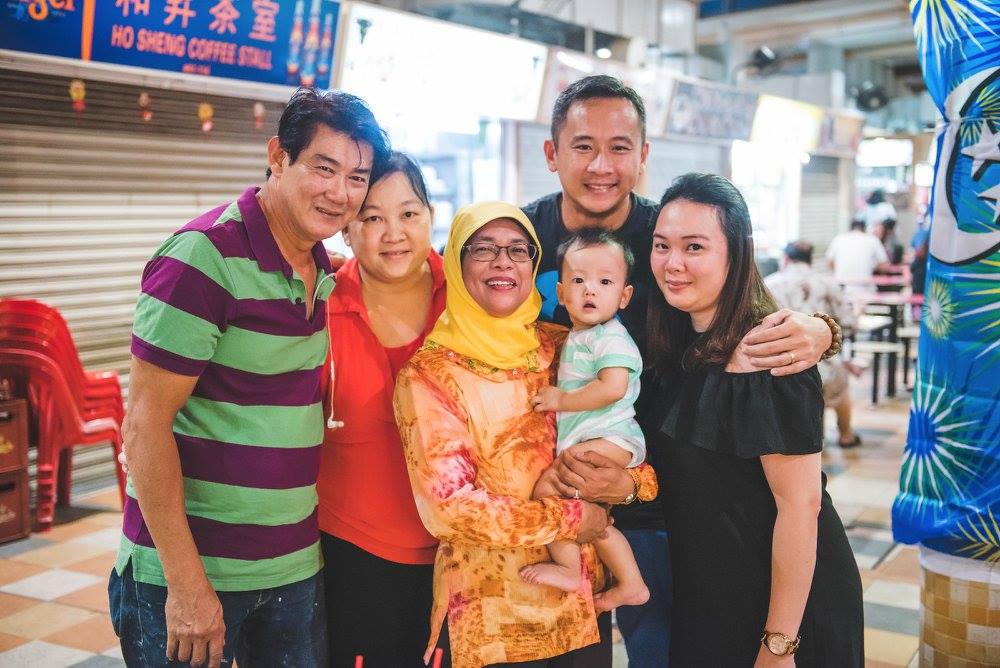 The memes came fast and furious.

“No holiday for you”
“Fortune Cat for President”
“#notmypresident”

The ground sentiment is clear – but does it matter?

In another clumsy effort to block a certain opponent, the PAP government has adjusted the goal posts with their bevy of select committees and secret expert consultants.

If you didn’t see all the other tweaks in yesteryears, including the introduction of GRCs, gerrymandering of boundary lines, re-crafted Constitutional changes, then you at least should have noticed the latest manipulation.

All of a sudden, we needed a Malay President to represent our minority. To the average Singaporean, we didn’t even know that that was a problem. We were arguably doing fine with our fellow Malay friends.

Not only that, it became imperative that the candidate have a Shareholder Equity of at least $500 million, Bye Dr Tan Cheng Bock, that’s two strikes but you’re out.

And in case you felt the recommendations weren’t tailored for her, when the Commission wanted to implement a 6-year service rule (from the previous 3) for candidates from qualifying office holders, that was rejected by the PAP government because – guess what – Halimah has only served about 5.

If the speech blunder by Chan Chun Sing calling her Mdm President during a parliament hearing didn’t do it; if the “I’m seriously debating about the decision to join” from Halimah didn’t do it; if the “she’s Malay and not Indian because she’s muslim, but Christian Malays are not Malays” discrimination didn’t do it, then go ahead with your life, there’s nothing to see here.

But what does this mean for the rest of us?

Seeing how this is the lunar 7th month, does this mean we are all ghosts with front row seats to the biggest wayang show ever?

The answer is yes. And like the dead, there’s nothing we can do about this election. Even if there is, some secret committee will probably pop up to take away any chance.

Our only hope, will only come, in another 4 years’ time.

Committee. Commission. Constitution. It’s all fallen into another C-word.