Behind every song, there is an untold story – the liner of Wonder Boy promises. The inspired biopic film of our homegrown singer-composer Dick Lee sounded like a good idea during inception, but sadly ends up off-key.

Benjamin Kheng is the 16-year-old Dick Lee, an outcasted musically-inclined boy who has a thing for composing his own music. As he starts his school term, he tries to get with the cool trio of Mark (Zachary Ibrahim), Roy (Ryan Ang) and Sammy (Chen Yi Xi) to launch his music ambitions by winning the Talentime. They eventually form The Wonder Boys.

His plans are wrought with obstacles, from strict parents to the lack of response to local music, and while Dick also battles through complex personal relationships and growing up pains, these struggles eventually feed his creative stream of personal episodic songs. 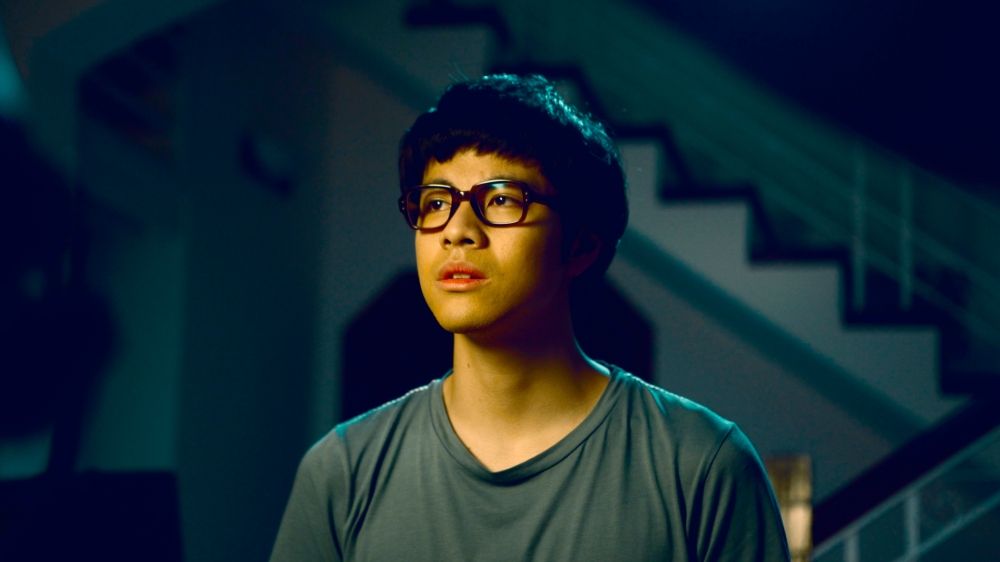 Wonder Boy is directed and written by Dick, with co-director Daniel Yam and co-writer Ong Kuo Sin lending their film experience. This made me wonder whose hand had the biggest play in producing this shallow and inconsequential piece of a film. The musical film suffers from many missed beats.

Maybe it’s Dick’s experience in theatre but the writing feels stilted and perfunctory. Each scene feels encased in itself, with not much relevance to the adjoining ones. The title might have affected the script, because the story arcs certainly seemed aimless, resulting in a film that gives us the sense that it wonders what its direction might be.

Kheng gives an admirable performance, throwing flashes of Dick with his recognisable diction and hand flourishes. However, he’s hampered by the wooden and occasionally schizophrenic lines. The poor boy comes across angsty and unlikeable; a brat that rails at family for no real reason, and pushes boundaries that seem more imaginary than real. 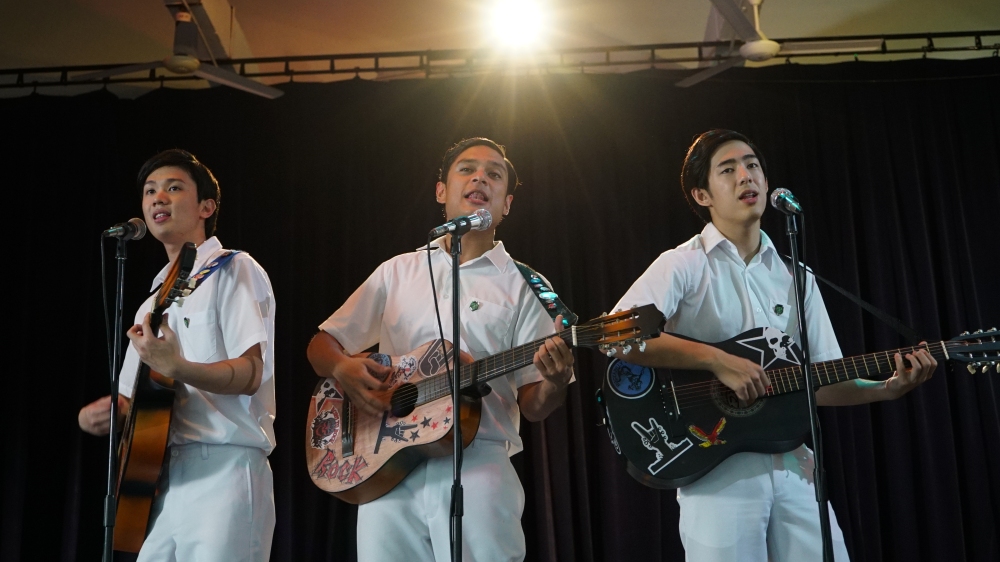 We get the idea – strict family, outcast in society and life, musically misunderstood. But somehow none of this makes it on the screen like it was intended. Wonder Boy drops the ball instead of the mic, with a story that doesn’t provide investment and certainly provides no pay off.

For example, Linda the free-spirited girlfriend, played by the coquettish Julie Tan, ends up disappearing after the father (Gerald Chew) announces “she has been dealt with” like a mafia boss instead of the businessman that he is. In another segment, Dick is thrown out from the group and his own sister Pat (Michelle Wong) and ex-crushee (Foo Fang Rong) joins the boys to form a new group, and again nothing much is said of that angle except for one shot of them performing in Talentime.

The Wonder Boy team suffers not only from their inability to focus on its initial theme of hopes and dreams, with its narrow canvas which they painted themselves into a corner, but also from contrived production values that makes the viewer feel bored and claustrophobic. Most of the film happens within the home, school or some mysterious theatre, and the only bit of Singaporean flavour comes from the odd overuse of orchids as set decoration, as well as the one very loud orphan LAH uttered by Pat in a birthday scene. In most of the other scenes, guys and girls come across very American, throwing house parties and kissing as they dance, while toting guitars to school, drinking shakes at diner-like settings and dropping F-bombs like there’s no tomorrow. Really? You can forget about nostalgia because it looks more like a hipster’s version of what they think the 70s is like. 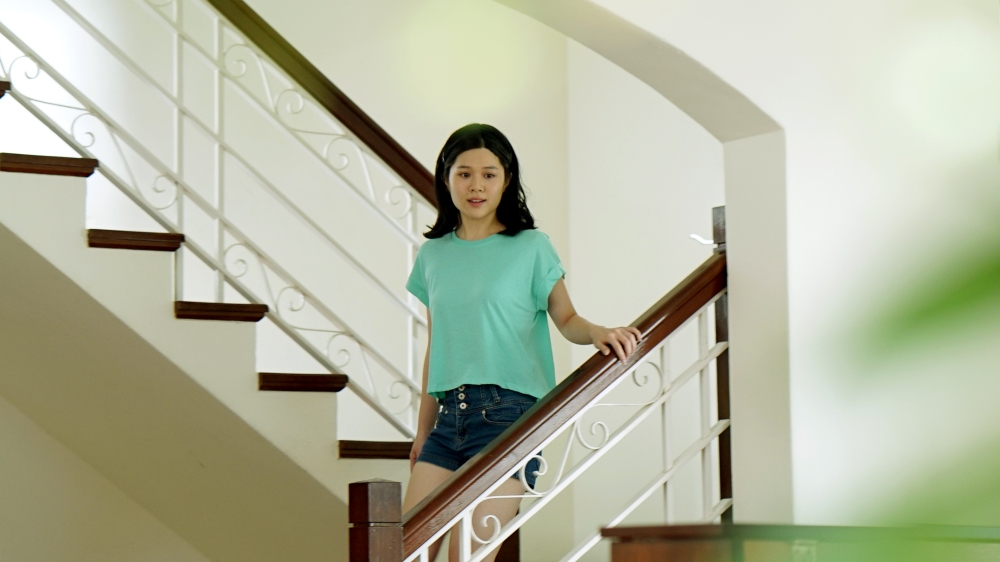 There are some good moments, mostly coming from Wong who gives an enjoyable and nuanced performance, but Wonder Boy feels mostly inauthentic and lost. I’m sure the struggle is real for Dick and his teenage years, but this film does not do his legacy any justice. The household name is almost a brand synonymous with originality but this production fails to inspire.

In Life Story, Dick Lee sang, “This is my life story. Uneventfullest story.” This film unfortunately seemed to make it so.